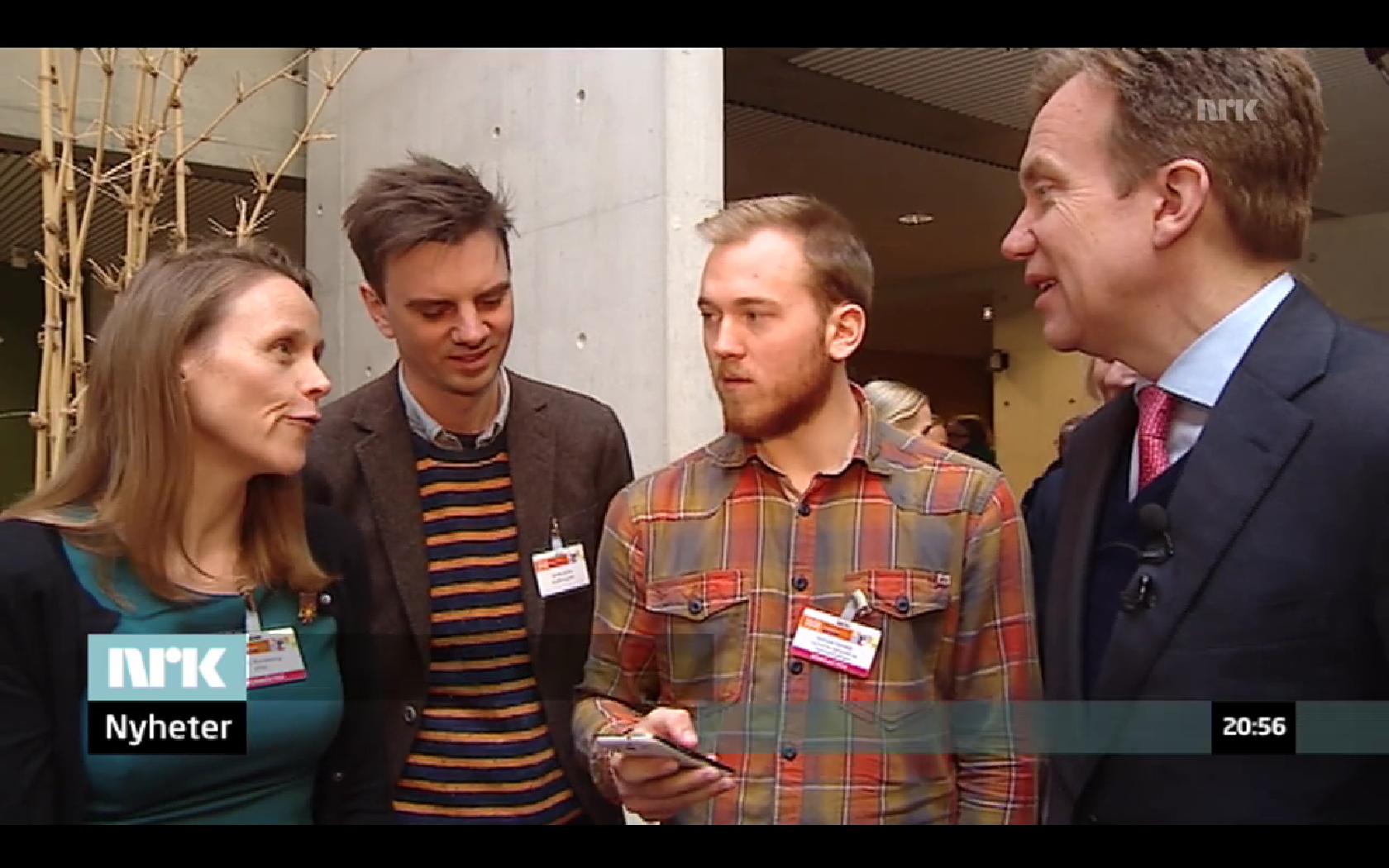 Second day of the Vision 2030 conference

On the second day of the conference we were very happy to be picked as one of five projects out of over 100 that were to be presented to the Foreign Minister.  The short interview was aired on Norwegian television the same evening, and the Minister later expressed that it was very inspiring to hear what we are planning to do.

Earlier on the same day he also mentioned our project during his conference speech. 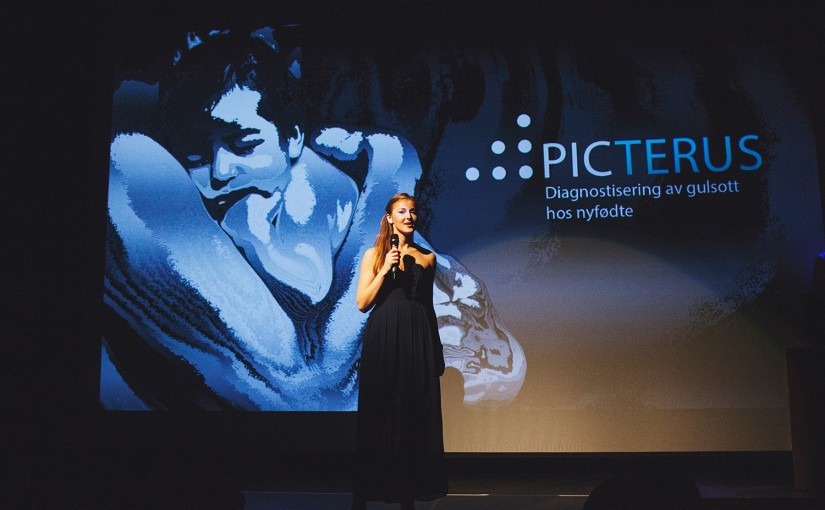 Third place at the national finale of Venture Cup!

We are looking for an App Developer