Home > Blog > Definitely a need for Picterus in Uganda! 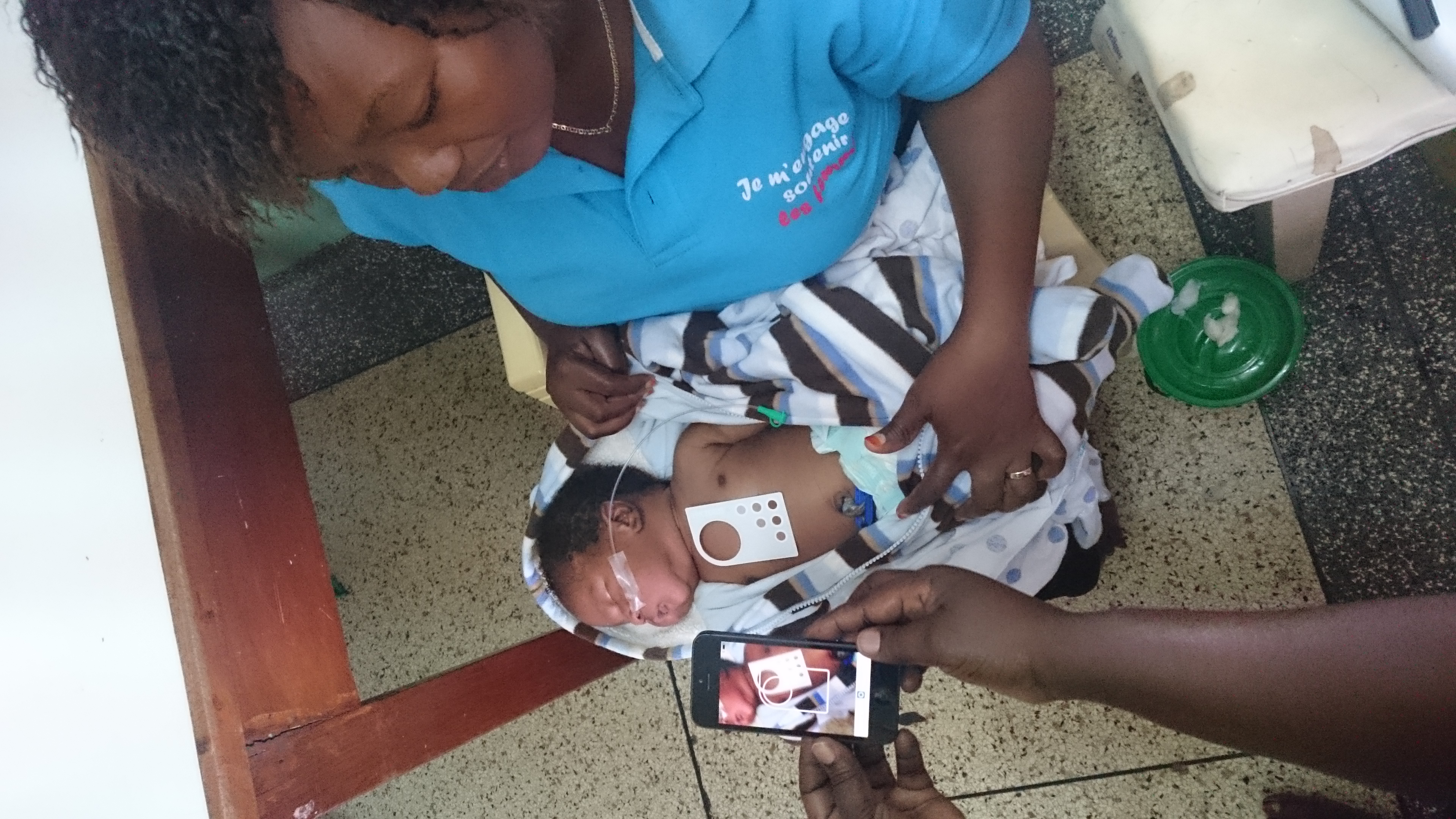 Definitely a need for Picterus in Uganda!

Lina, who is an Industrial Design student at NTNU, is currently in Uganda researching how Picterus could be put to use across the country. She has written a blog post on her experiences so far, which I have copied below. Her study trip has been funded by the nice people at Engineers Without Borders NTNU!

“The first two weeks in Uganda has been rich on input and experiences. I have met with helpful people who show great interest in the project and share with me their experiences with neonatal care in Uganda. 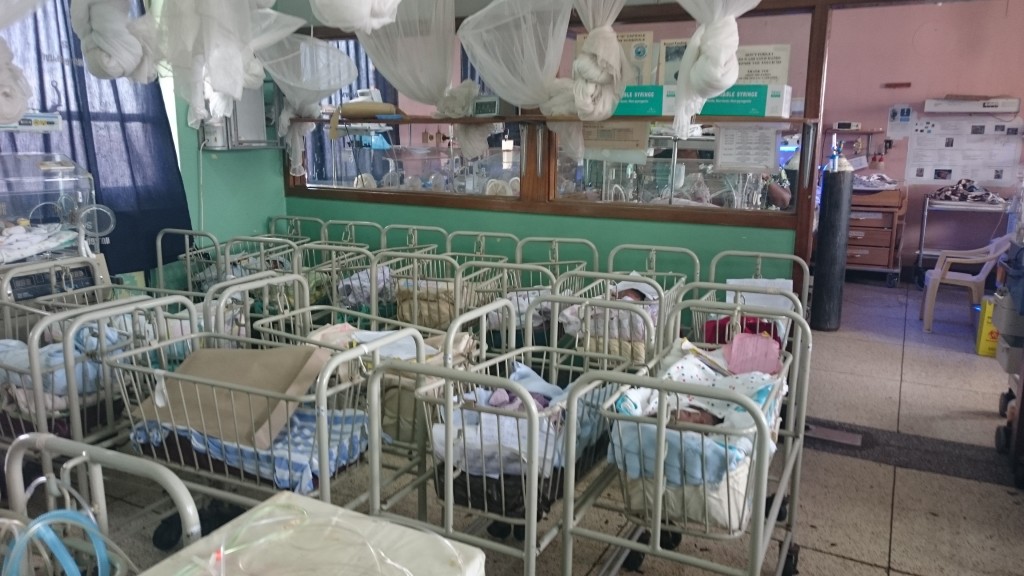 I spent the first week in Kampala visiting Makerere University School of Public Health and Mulago National Referral Hospital. Initially I didn’t think that Picterus would be so relevant for Mulago since they have both the equipment and skilled people needed to conduct testing of bilirubin. Why would they want to introduce a whole new tool like Picterus? But at Mulago they were super excited and I quickly saw why my reasoning was all wrong. On the neonatal intensive care unit at Mulago there were babies everywhere and the nurses were running from one to the next. To do blood tests of all the 50-70 babies several times a day and then wait for 1-2 hours to get the answer from the lab, was simply not doable for the 3-4 nurses. This had led to a routine of inaccurate clinical investigations where nurses would disagree with each other on whether a baby needed treatment or not. 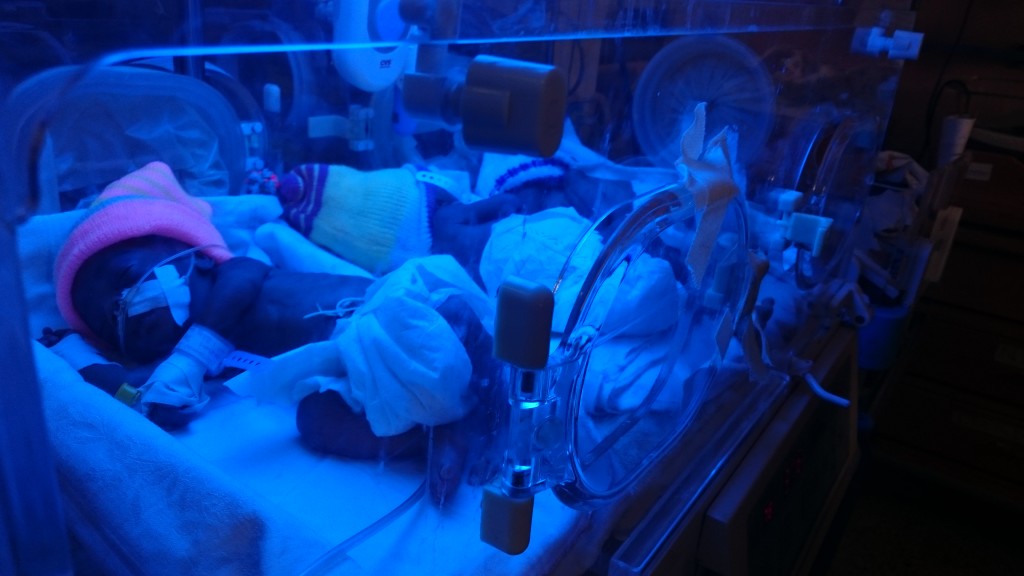 After testing the prototype; the health workers at Mulago were very positive and expressed how they wanted a tool that could provide precise results quickly and help them prioritize the limited phototherapy equipment the best way.

I also visited CAMTech and the hospital in Mbarara where I experiences why a smartphone application is a good suitable solution for Uganda – it is cheap. In Mbarara the lab couldn’t test for bilirubin so they had to send blood tests to the private lab, but this cost money. One test cost 10 000 Ugandan Shilling (about 3 USD or 25 NOK), which is too much for most families. The health workers were frustrated with being limited to clinical investigations and insufficient testing of the newborns.

The next weeks I will visit Jinja and the Rwenzori mountains to learn more about newborn care services in rural areas. The goal is to make a tool that is useful and available for both settings –larger hospitals in urban areas and small clinics in the districts.”

Picterus wins the first round of Venture Cup!

We are looking for an App Developer